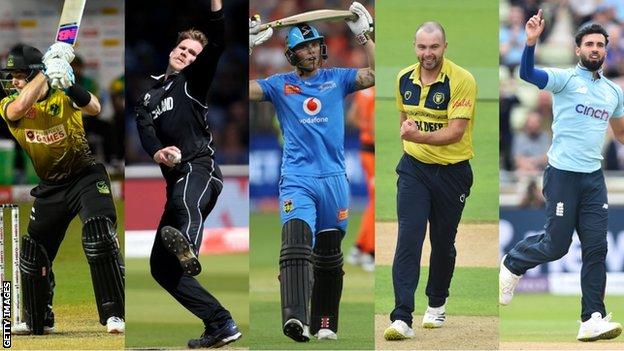 I have had the privilege to play Twenty20 cricket all around the world and was then part of the 10-over T10 format in its infancy.

To now be a part of the The Hundred – the new 100-ball competition – as both a player for Manchester Originals and as an analyst for the BBC, fills me with excitement.

When I was asked to pick my ‘ones to watch’, it would have been easy to go for the likes of Jos Buttler or Ben Stokes.

But I have opted for some left-field choices, those who are not revered as much as their international team-mates, rather than going for cliche superstars.

Phil is an explosive opening batsman whose job is to go out and get the team off to a flier.