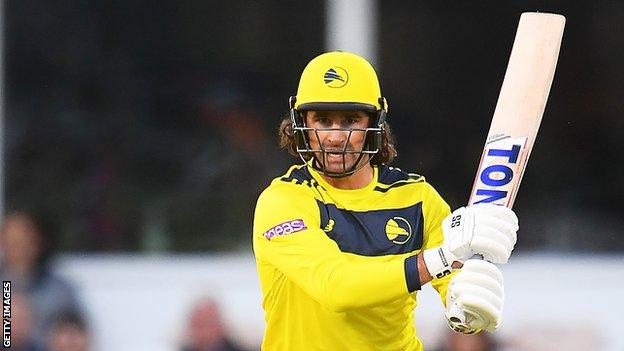 West Indies all-rounder Andre Russell will no longer play in The Hundred, with New Zealand’s Colin de Grandhomme his replacement at Southern Brave.

West Indies all-rounder Matthews is a replacement for South Africa’s Sune Luus, who has tested positive for Covid and is unable to travel.

Russell is unable to participate due to international commitments and Guyana’s status on the UK red list.

His replacement De Grandhomme, who said it was an “easy decision” to sign up, has made more than 100 appearances…