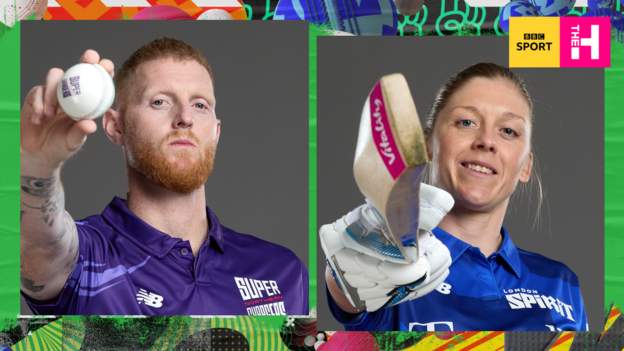 Twelve months later than planned, after years of talk and debate, The Hundred begins on Wednesday, live on BBC Two from 18:00 BST.

Over the next 32 days, the men’s and women’s competitions will run side-by-side with eight brand new teams, featuring many of the world’s best players, competing to reach the finals on 21 August at Lord’s.

The Hundred has split opinion throughout its build-up but promises to be cricket as the UK has never seen it before.

The Hundred is English cricket’s attempt to grow the game by attracting a younger, more diverse audience.

It is the same sport but played in a new, shorter format which organisers hope will…

County Championship: Gloucestershire on high towards Surrey on day two