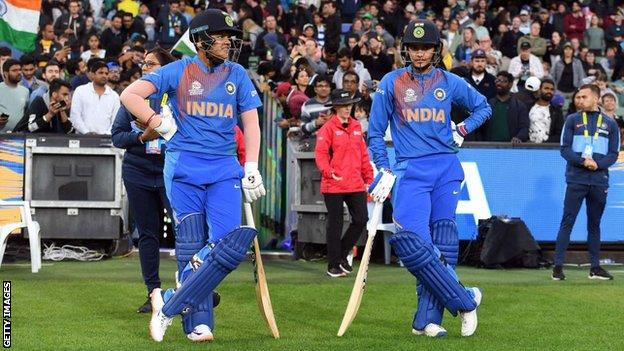 Four more India players have signed up for this summer’s women’s Hundred competition.

“It’s so good to finally be able to confirm the involvement of some of the superstars from the India team,” said Beth Barrett-Wild, head of the women’s Hundred.

“They’re a hugely exciting group of players and they’ll bring a lot to the competition.”