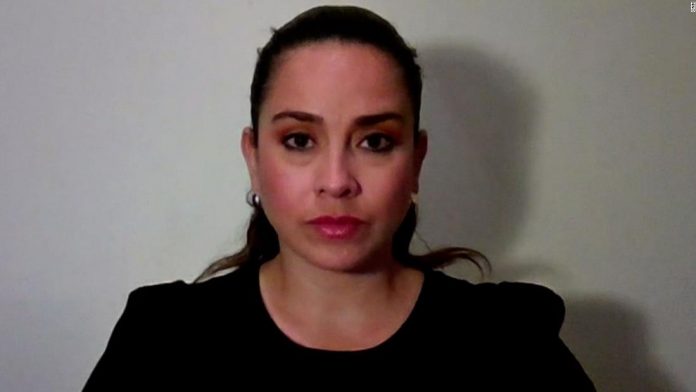 Valle says she still doesn’t know “about his condition with certainty” and that the government hasn’t allowed any contact with her husband. Maradiaga’s attorneys haven’t been able to see him or talk to him either, she says. CNN has learned that the activist is in a holding cell at police facility in south Managua.

“These actions by the regime to capture and detain opposition leaders also have the purpose of creating a chilling effect for the citizenry. The common citizen has to wonder if that’s how they treat Maradiaga, Cristiana Chamorro, Arturo Cruz and others, how much more can they do against the average citizen that doesn’t have as big an exposure,” Valle told CNN en Español’s Fernando del Rincón.