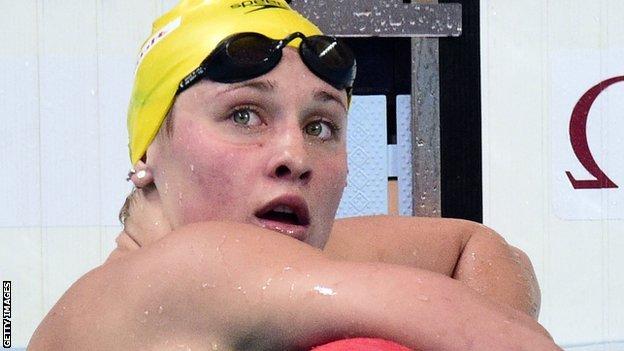 An Australian swimmer has withdrawn from upcoming Olympic trials, citing “misogynistic perverts” in the sport.

Madeline Groves, 26, said in 2020 she had complained “a few years ago” about an unnamed person in the sport who had made her feel uncomfortable.

Announcing her decision to withdraw on Wednesday, she said: “Let this be a lesson to all misogynistic perverts… and their boot lickers…”

It also said it had contacted Groves about her initial allegations, made last November and December, but that she had declined to provide further information and that it had no record of any previous complaints.

In the social media post on Wednesday explaining her decision to withdraw, she added: “You can no longer exploit young women and girls, body shame or medically gaslight them…