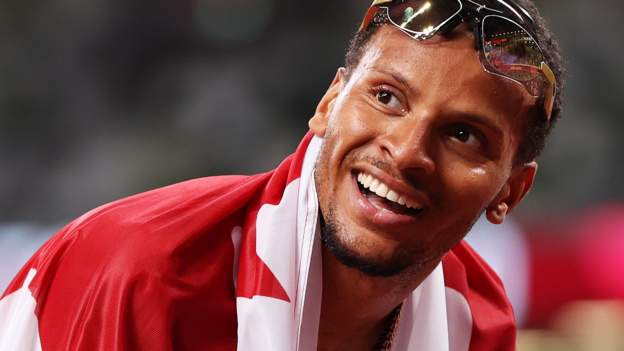 The 26-year-old, who took bronze in the 100m final on Sunday, won in 19.62 seconds, making him the eighth-fastest man in history.

Lyles led into the final quarter but slowed as De Grasse and second-placed Kenny Bednarek ran him down.

The American teenager broke Rio 2016 champion Usain Bolt’s world junior record for the event in May and may well be its future, but it was De Grasse, himself once the next big thing, who finally lived up to his billing as Bolt’s heir apparent.

Scottish election 2021: Does Scotland’s future lie in or out of...