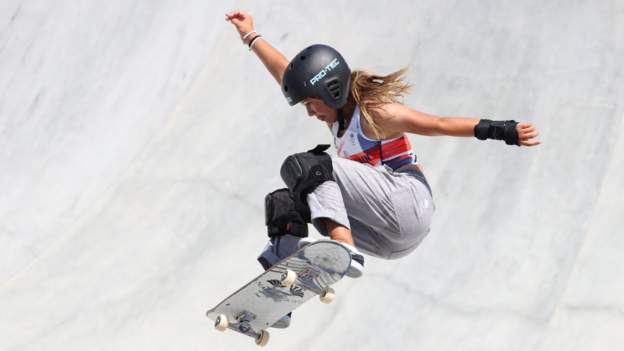 Hannah Mills and Eilidh McIntyre clinched gold in the 470 class, making Mills the most successful female Olympic sailor of all-time after her gold in Rio five years ago and silver at London 2012.

With six medals guaranteed in Tokyo this is Britain’s most successful Olympics in the boxing ring since 1920, when just 12 nations took part.

Brown, born a month before the 2008 Olympics in Beijing,…