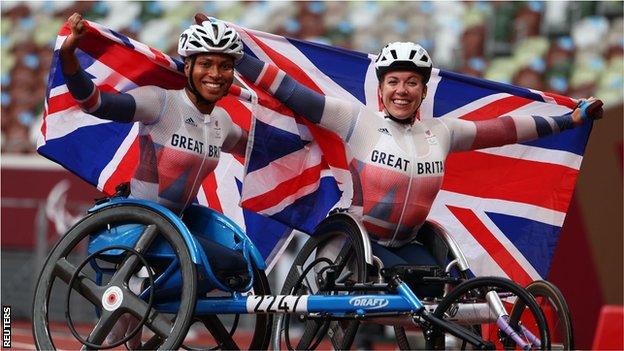 Hannah Cockroft secured her seventh Paralympic gold medal with a dominant win in the T34 800m, the first of three British titles on day 11 in Tokyo.

Stuart Wood, making his Paralympic debut in Tokyo, won bronze in a tight finish in the VL3 200m final.

Elsewhere, Zak Skinner missed out on a medal in the T13 long jump by an agonising two centimetres, knocked out of bronze position on the final jump by American Isaac Jean-Paul.

Dan Bethell is guaranteed at least a…

Welsh Election: College tuition charges – what the events are providing