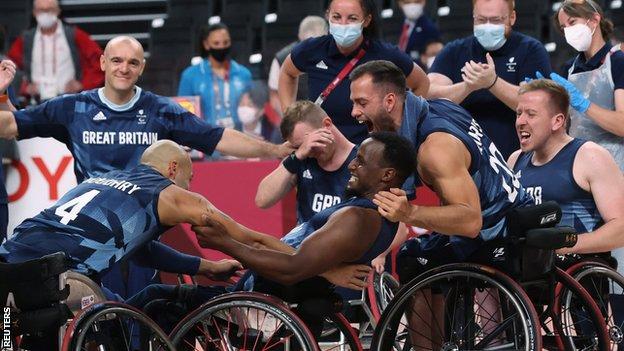 Great Britain won two more bronzes on the final day of action at the Tokyo Paralympics to bring the curtain down on another successful Games.

The men’s wheelchair basketball team beat Spain 68-58 to finish third for the second time in a row while Krysten Coombs took bronze in the men’s SH6 badminton singles.

It means that GB finish second behind China in the medal table with 41 golds, 38 silvers and 45 bronzes to make 124 in total.

They won medals in 18 of the 19 sports they competed in, only missing out in shooting.

Council elections: The tales behind a few of Scotland’s new councillors