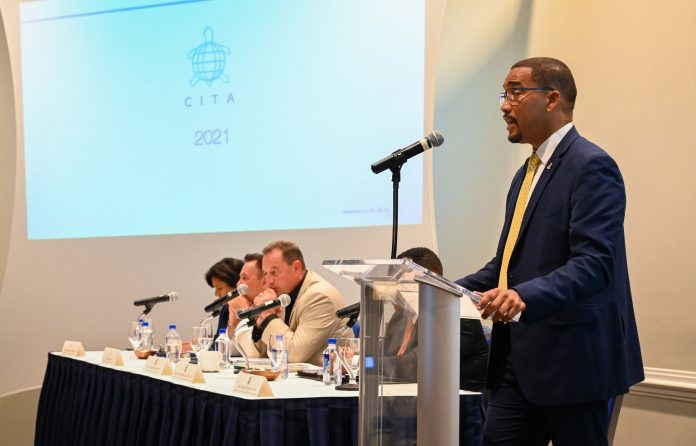 Minister of Tourism Minister Kenneth Bryan said, from 9 Sept., when Cayman has a soft reopening of its borders for commercial flights, British Airways plans to resume its “regular flight schedule” between London and Grand Cayman.

Speaking at a Cayman Islands Tourism Association meeting on Thursday afternoon, Bryan said that due to growing demand, the airline would be putting on more flights.

Following Cayman’s border closure, BA flights between Heathrow and Owen Roberts International Airport had been reduced to repatriation flights operating once every two weeks, though an additional flight was added in both July and August. Flights between the UK and Cayman have regularly sold out.

BA and Cayman Airways are the only airlines that are allowed to fly into Cayman at the moment. From 9 Sept., under the reopening plan, other airlines will be given…