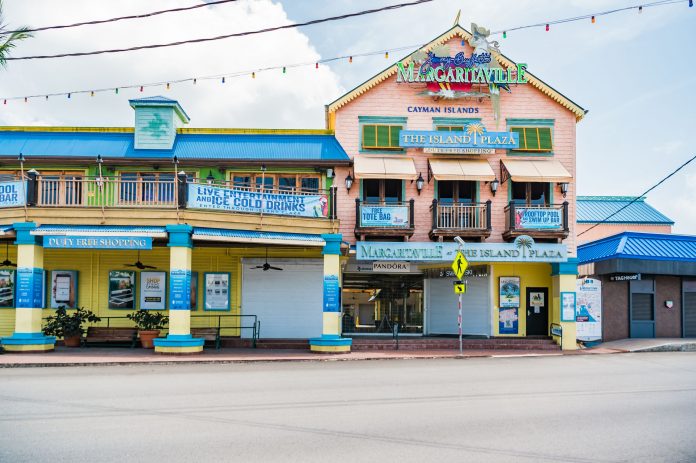 Cruise tourism is still banned by the US Centers for Disease Control and Prevention and there is no clarity on when the industry will resume and what it will look like.

Until Cayman has a clearer idea of how many ships the major cruise lines will put back into circulation in the Caribbean, what the passenger loads are likely to be and what routes would be operating, Kirkconnell said it was difficult to put together a plan for the future of cruise tourism. “A year ago, we never thought we could experience anything like this,” he said.

“We did everything we could from the time we woke up to the time we went to bed to create opportunity for the 4,000 people, including more than…