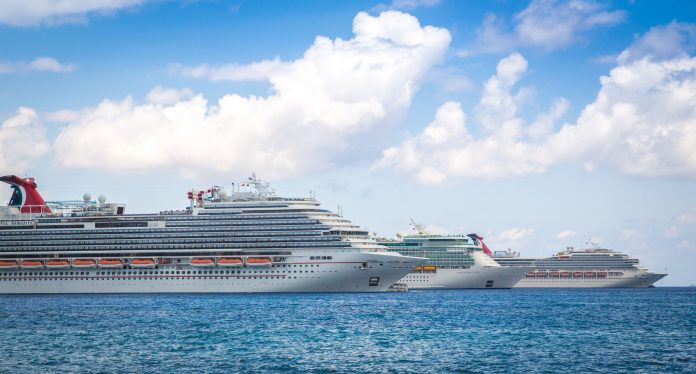 The Ministry of Tourism is vying for Cayman to be added as a first port of call as part of efforts to allow cruise ships to safely return to the islands.

One of the hurdles to bringing cruise ships back is the mid-voyage placement of the Cayman Islands on cruise schedules, Tourism Minister Kenneth Bryan explained at a meeting with the Cayman Islands Tourism Association, on Thursday, 29 July.

He said that, on most routes, the cruise ships stop at other destinations before reaching Cayman. That means that even if passengers are vaccinated and have provided negative COVID test results before boarding, they would be mingling with people at destinations such as Jamaica or South American countries before arriving here.

Bryan said that his ministry had suggested to the cruise lines that Cayman could be considered as a first port option, but they responded that this was not possible because of fuelling issues.