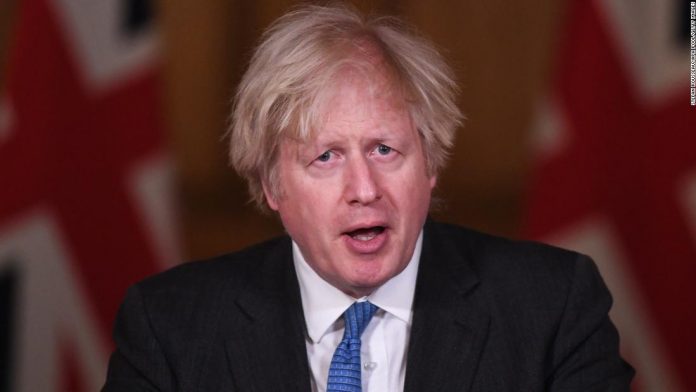 The government issued a public appeal on Sunday, to trace someone who has been infected with a coronavirus variant first identified in the Brazilian city of Manaus. The unidentified person failed to properly fill out a test registration card, meaning British authorities had no idea who, or where, they are.

They are one of six cases infected with the variant, known as P1, which studies suggest has mutations that make it more transmissible and able to evade immunity from previous coronavirus infection and possibly vaccines.

Direct flights from Brazil to the UK were banned in January, but two cases of the variant have been traced to a family who returned from Brazil on February 10. They are believed to have traveled on a Swiss Air flight from Sao Paulo, via Zurich, to London Heathrow.

Critics who warned that the government’s failure to clamp down on indirect flights from high-risk countries like Brazil would make it easier for variants to spread in the UK have been vindicated.

How the Czech Republic slipped right into a Covid catastrophe, one...