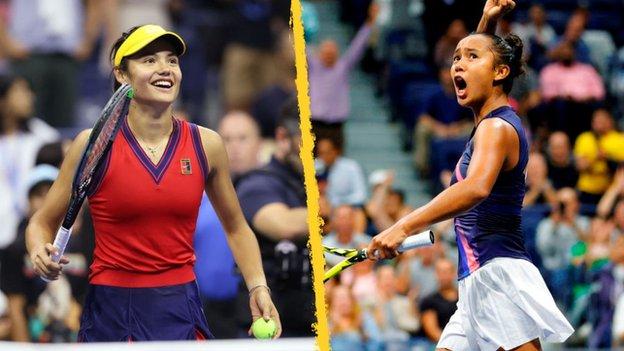 Emma Raducanu will seek to become the first British woman to win a Grand Slam singles title in 44 years when she takes on fellow teenager Leylah Fernandez in an unlikely US Open final between two players who have lit up New York.

A final between the world numbers 150 and 73 was never predicted, nor should it even be as thrilling a prospect as it is, but this US Open – and these two players – have defied expectations at every turn.

Raducanu’s story is the stuff of dreams – ranked too low to make the main draw, the 18-year-old had to come through three rounds of qualifying and has become the first qualifier to reach a major final.

And she did all that without dropping a set.

Fernandez, 19, has brushed aside a series of leading players…

Mason Mount and Ben Chilwell out of England’s Euro 2020 conflict...