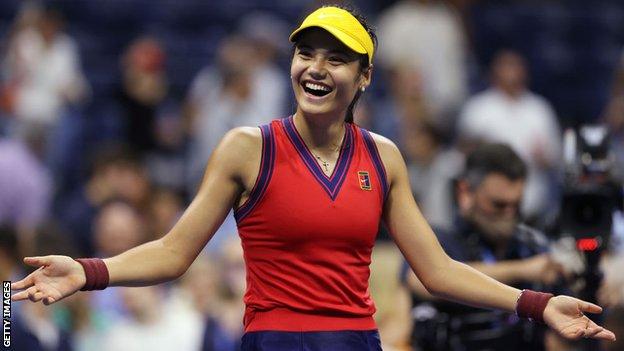 Teenage prodigy Emma Raducanu won her maiden Grand Slam title fewer than three months on from her wildcard entry to Wimbledon as the world number 338.

The 18-year-old became the first British woman to win a major since Virginia Wade in 1977 when she defeated Canadian 19-year-old Leylah Fernandez in the first all-teen US Open final since 1999.

Here are a few things you may not know about Britain’s rising star.

She’s a bit of a petrolhead

Between the ages of five and eight, she used to do go-karting, starting out in a bus garage in Streatham before moving on to a proper track – and from the age of nine, she also did motocross.

In her spare time, she still likes to dabble in both go-karting and motocross – although it feels as if she might struggle to find the time for too much of them after her rise to stardom.

10 of the world’s finest resorts for when it is time...