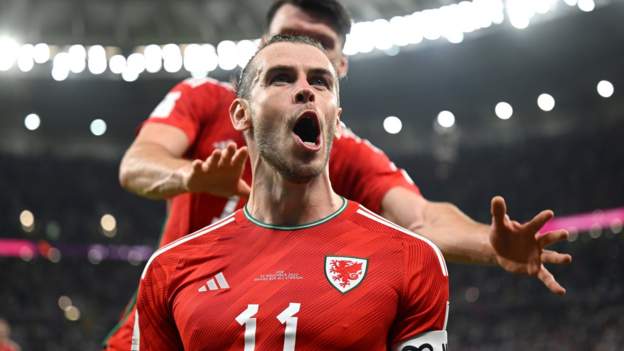 Gareth Bale rode to Wales’ rescue once again as the captain’s late penalty salvaged a draw against the United States in his country’s first World Cup game for 64 years.

Wales were listless and overrun in a first half dominated by a vibrant USA team, who led as Tim Weah finished smartly after a surging run and pass by Christian Pulisic.

The half-time introduction of striker Kieffer Moore revitalised Wales, whose newfound energy and purpose turned a one-sided affair into a genuine contest as Ben Davies and Moore both came close to equalising.

Then with nine minutes left, the hitherto anonymous Bale was clattered in the box by Walker Zimmerman before confidently whipping his penalty into the net to send the travelling Welsh supporters behind that goal into raptures.

Wales finished the game strongly, buoyed to have secured a point on their long-awaited World Cup return when they had appeared to be heading for a defeat which would have left them staring at an early exit from the…