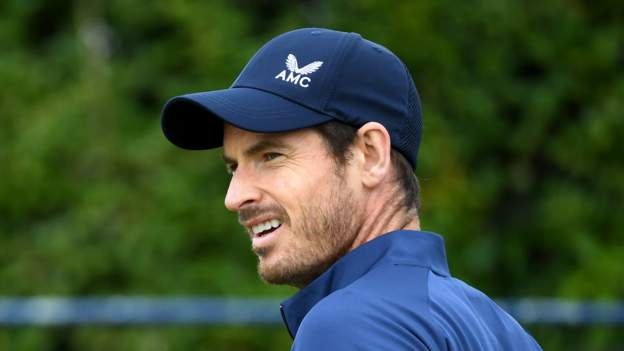 British tennis player Andy Murray said the deaths of 19 children and two teachers in a shooting at a school in Texas last week made him “angry” and “incredibly upset”.

Murray was a pupil at Dunblane Primary School in Scotland in March 1996, when 16 children and a teacher were murdered by gunman Thomas Hamilton.

“I think there’s been over 200 mass shootings in America this year and nothing changes,” he told BBC Sport.

“I can’t understand that.”

The shooting in Uvalde on 24 May has provoked new calls for gun control measures in the United States, although several senior Republicans have already expressed their opposition to tighter rules on gun ownership, such as background checks.

On Friday, former US president Donald Trump told the National Rifle Association’s annual conference that decent Americans should be allowed firearms to defend themselves against “evil”.