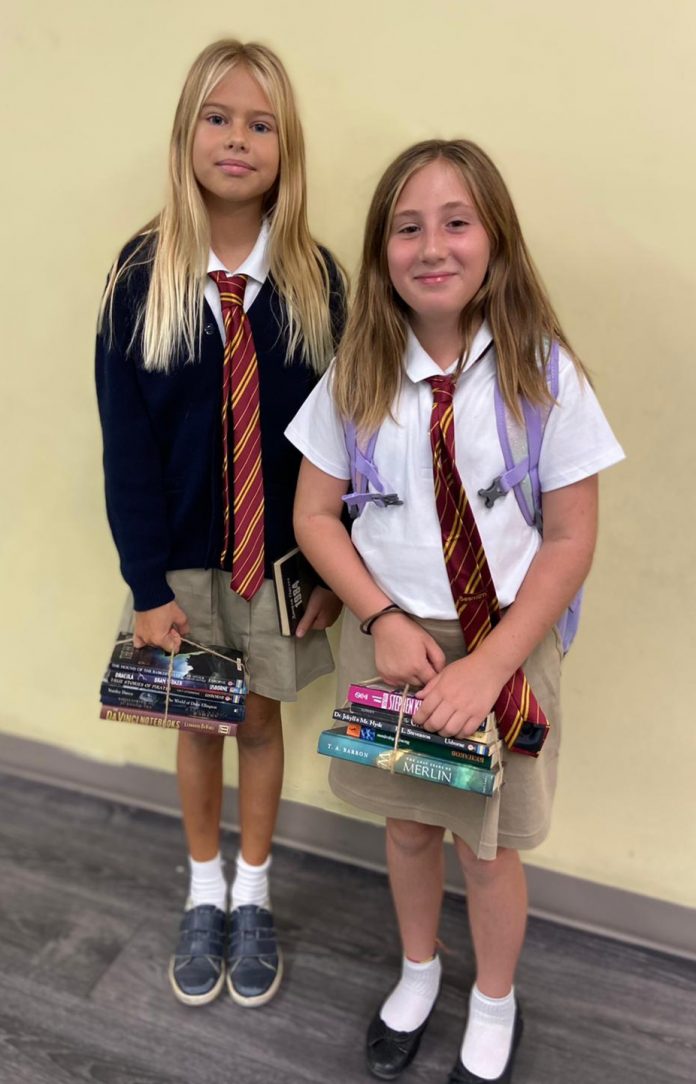 Many parents and children are familiar with the wonderful tale ‘Matilda’, as originally written by Roald Dahl.

Now, the junior version of the smash hit musical is being presented on the local stage by the Cayman Music School. There will be two performances on Saturday, 17 April and one matinee on Sunday, 18 April at the Harquail Theatre.

The story of the gifted young girl with the lousy Wormwood parents and lovely teacher, Miss Honey, was originally published in 1988 and has since been featured on many prominent lists, including Time’s ‘100 Best Young-Adult Books of All Time’.

The novel was made into a film in 1996, starring Mara Wilson as Matilda, and subsequently became a musical, opening in London’s West End in 2011, followed by Broadway in 2013.
It has since toured the US, opened in Australia, and won multiple Tony Awards.

The Music School show features a cast covering a wide…