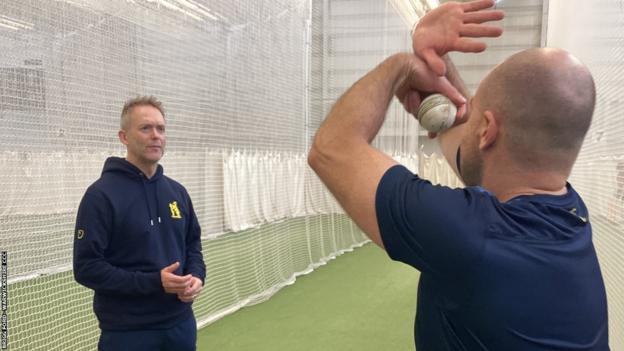 The former England Lions and Ireland coach, 52, also coached with the Bangladesh national side.

Kent-based Barnes has also been part of the backroom team with Gloucestershire, Somerset and most recently Surrey.

Barnes worked with Woakes on an England Lions tour of the West Indies, and with Norwell and Miles when they were with Gloucestershire.

He has already started work in the indoor nets at Edgbaston but will link up with the squad full-time in January.

Warwickshire, who are still without a director of cricket following the departure of Sussex-bound Paul Farbrace, are currently in the hands of first-team coach Mark Robinson.