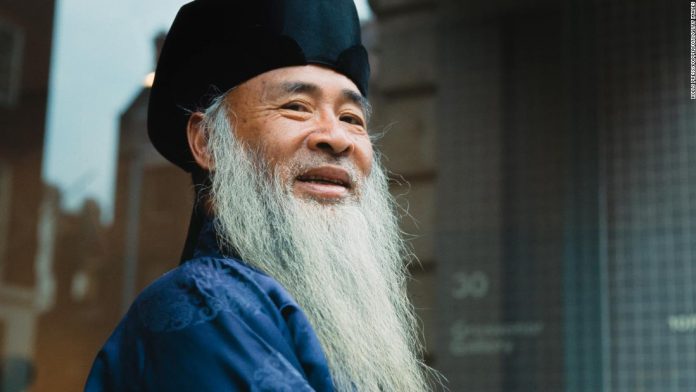 A version of this story appeared in CNN’s Meanwhile in China newsletter, a three-times-a-week update exploring what you need to know about the country’s rise and how it impacts the world. Sign up here.

Zhang Daqian may not be a household name in the West, but in China — and the global art market at large — he is on par with the likes of Warhol and Monet.

A master of classical Chinese painting who later reimagined modern art in his adopted American homeland, Zhang’s work spanned traditions from ink landscapes to abstraction. And while the pervasive “Picasso of the East” comparison is misleading stylistically, it nonetheless speaks to his ability to transcend genre — and the sky-high prices his paintings now command.

In April, almost 40 years after his death, Zhang’s 1947 painting “Landscape after Wang Ximeng” became his most expensive work ever to sell at auction, fetching $47 million at Sotheby’s in Hong Kong.

It was just the latest in a string of major…