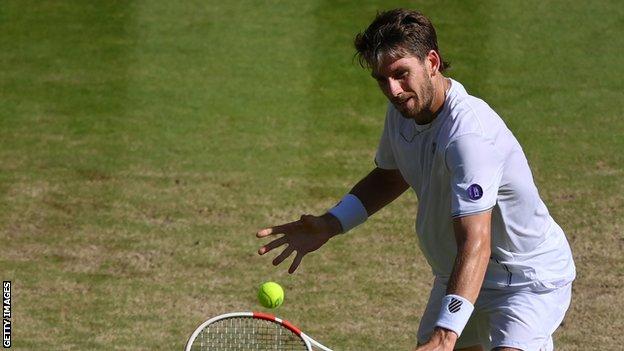 Britain’s Cameron Norrie was unable to capitalise on a confident start as Novak Djokovic fought back to reach the Wimbledon men’s singles final.

Norrie, 26, was bidding to become only the fourth Briton to reach the final at the All England Club in the Open era.

Serbia’s Djokovic, going for a fourth consecutive title and a seventh overall, will face Australia’s Nick Kyrgios in Sunday’s final.

The 35-year-old will also bid for a 21st Grand Slam men’s title, which would put him one behind Rafael Nadal’s all-time record.

Spain’s Nadal, 36, was supposed to face Kyrgios in Friday’s second…