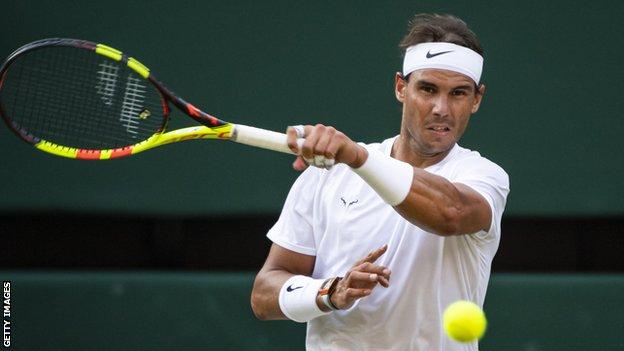 A stellar cast of ageing greats has assembled for what could be one of the final times at Wimbledon as the jewel of the British sporting summer returns.

Many of the world’s biggest names are set to take part at the All England Club, led by Serena Williams, Rafael Nadal, Novak Djokovic and Andy Murray.

However, it will be another SW19 tournament which has a different feel because of a major global crisis.

There are no ranking points available for the players because Wimbledon, unlike its Grand Slam partners at the French Open and US Open, decided to ban Russian and Belarusian players…