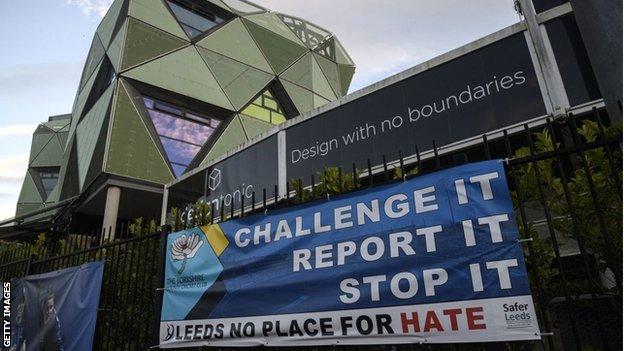 But Hutton said the process had been “poor” and questioned its independence.

The former chairman said he was dismayed the ECB’s own conduct during the affair had not been investigated.

Last week, the governing body said it had completed what it called a “thorough and complex” investigation.

Yorkshire launched “a formal investigation” in response and, a year later, an independent panel upheld seven of the 43 allegations made by Rafiq.

However, the panel’s report was not published and no player, employee or executive faced disciplinary action as a result of its…