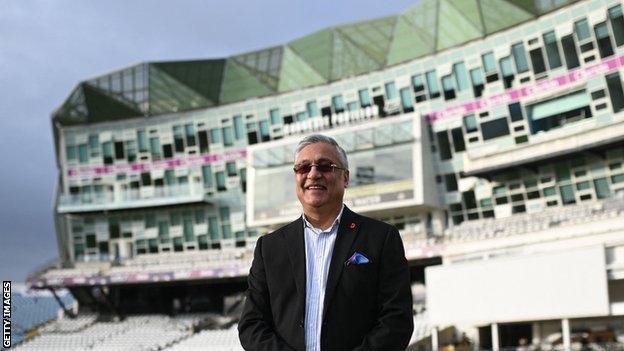 A minority at Yorkshire believe “nothing was wrong” at the club, despite sweeping reforms amid the racism scandal, says chair Lord Patel.

The club was heavily criticised after a report found Rafiq was a victim of “racial harassment and bullying”.

Patel said: “There is a very small minority who believe nothing was wrong here and wish to return to those days.

“That is my fear, that those people continue to believe that.”

Patel, who was appointed in November when the scandal engulfed cricket, said “85% of members” voted for the reforms.

The changes meant Yorkshire could host international matches again, having met criteria set out by the England and Wales Cricket Board (ECB). In November, the ECB suspended the club’s right to stage England games in response to the outcome of the report.

Before the emergency meeting of members, Patel said a group of individuals was “actively…